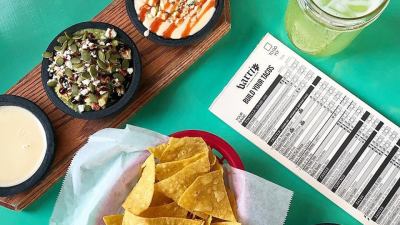 Barrio will open a location on South Water Street in Kent this summer.
The Tremont-based taco place announced its plans for the sixth restaurant on Tuesday.

“We are so excited to see Barrio grow into more neighborhoods in just seven years since we opened the first in Tremont, Ohio. Our initial intention when opening Barrio was to give Tremont a taco joint, so we are very grateful to introduce Barrio to new neighborhoods where people of all ages can enjoy,” said owner Sean Fairbairn.